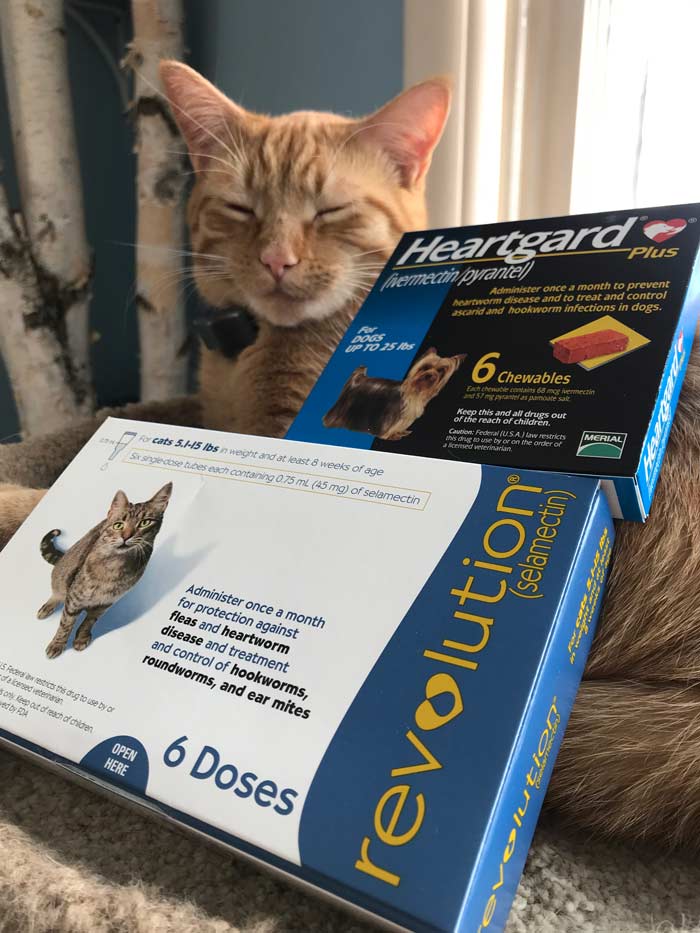 What is a Heartworm?

Heartworm (Dirofilaria immitis) is a fairly large worm - up to 14 inches long - that, in adulthood, lives in the heart and pulmonary arteries of an infected dog. Dogs acquire this infection through mosquito bites as mosquitoes readily pick up larval heartworms from infected dogs and carry them to new dogs. If the dog is not on a safe heartworm preventative the juvenile form of the adult migrate to the heart and reproduce there. The presence of live worms and dying worms is burdensome to the heart and if left untreated will result in a particular type of heart failure. Symptoms of heartworm induced right-sided heart disease in the dog include coughing, exercise intolerance, fluid in the chest and/or abdomen and ultimately sudden death.

Most of heartworm disease in cats is caused by the inflammatory reaction generated by the worm and is related to respiratory disease and mimic the symptoms of asthma.

How do we diagnose heartworm in the dog?

Using genetic engineering, it has become possible to create extremely sensitive tests capable of detecting tiny pieces of adult female heartworm skin circulating in the blood. (Technology exists only to detect female worm proteins; male worms are undetectable.) In this way, very small numbers of adult worms can be detected, even single worm infections. This kind of testing has made it possible to detect infections in which no microfilariae (immature forms of the adult heartworm) are present: the so-called occult infections. This is the test used at Lake Minnetonka Pet Wellness Center.

Because of the six-month minimum migration and maturation time of the larval heartworm after infection, it is useless to test dogs younger than six months of age for heartworm. These puppies are too young to have adult heartworms and are too young to test positive under any circumstances.

Antigen tests have limited usefulness when it comes to infections involving only a few worms. One problem is that the antigens detected by antigen tests are unique to female worms; animals infected with only male worms will test antigen negative. To get around these limitations, antibody tests have been developed to detect the host's immune response against the parasite. This kind of breakthrough has been especially important in testing in cats because feline heartworm infections typically only involve one or two worms. Antibody testing may be able to detect infection sooner than can antigen testing and infections involving only male worms can be readily detected. As a general rule, antigen tests are performed for dogs with or without a microfilaria test and cats get antibody tests sometimes with antigen tests as well.

How Often Should a Dog be Tested?

With differences in weather patterns every year (early spring one year, late freeze another, etc.), it becomes difficult to figure out in what month heartworm preventive medication should be initiated. If there is any question about when the last possible transmission date was in the previous season, it is probably a good idea to simply test the dog annually. The American Heartworm Society recommends annual testing as this allows the infection to be detected most promptly, thus minimizing heart damage from the infection.

If there is any question about the dog spitting out any preventive tablets last season, then the dog should be tested before beginning prevention the next season.

What are the safe products Lake Minnetonka Pet Wellness Center carries to protect my dog and cat from this terrible silent disease?

The approval of ivermectin in 1987 represented a huge breakthrough in heartworm prevention. For the first time, preventive medication could be given once a month instead of daily. These medications use an extremely low dose of ivermectin, which is adequate to kill any L3 and L4 larval stages (baby heartworms) that are inhabiting the pet’s skin tissues at the time the medication is given. In other words, infection takes place but is halted every month when the medication is given. HEARTGARD PLUS® is also used to treat and control hookworms and roundworms.

Cats: Revolution http://www.revolutionpet.com/ ® This product not only covers heartworms, but also protects against fleas, roundworms, hookworms, and ear mites. This product is applied topically to the skin rather than orally, making it easy to dose cats. Like ivermectin, Revolution is administered only once a month.

As always we at Lake Minnetonka Pet Wellness Center are your partner in your pet’s health care and we are here to answer any questions or concerns you have.

All Rights reserved - Powered by:

Send Us a Message 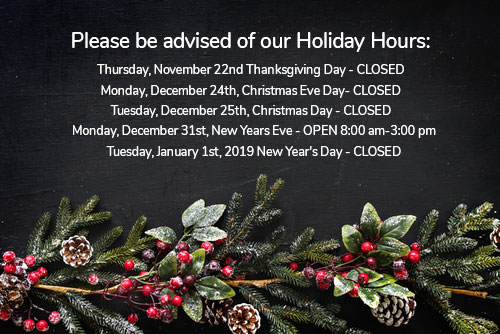 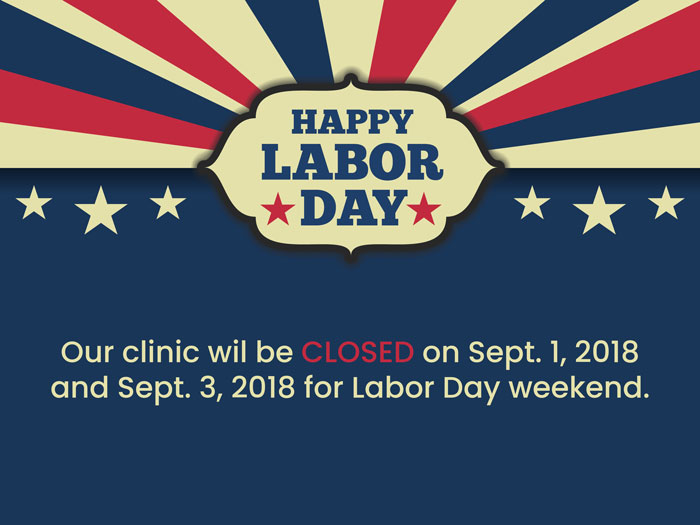